The Importance of Standards Compliance Testing 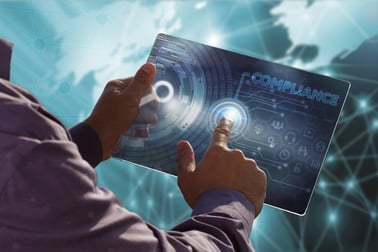 While it was cool to be able to connect to process or metrology equipment and collect data, specify the process, and monitor alarms, it was a big task to develop factory systems that interface to the equipment because each SECS-II interface was unique. One of the first tasks required when developing an interface was to perform an equipment characterization to understand and document the details of the SECS messages used by each equipment. The characterization report became the guide for developing the factory side interface to that particular piece of equipment.

Semiconductor factories were buying hundreds of pieces of equipment for their factories, and though there were usually multiple pieces of the same equipment, there were still many unique equipment interfaces in each factory. The factories had to develop unique interfaces for all the equipment they wanted to automate. This issue was a bit like the tail wagging the dog.

To change things so that each equipment interface wasn’t completely unique, semiconductor factories worked with SEMI to better define how the communication between factory control systems and equipment should work in the factory. In 1992 SEMI published the first version of the E30 standard – Specification for the Generic Equipment Model for Communications and Control of Manufacturing Equipment (GEM). This standard provided a stable base for both factories and equipment manufacturers to work from in developing equipment interfaces. Message usage and contents were consistent, state models were defined, and interface capabilities were well-documented.

Compliance testing for the EDA standards hasn't been as well-defined as it has been for GEM and GEM300. In 2011 the International SEMATECH Manufacturing Initiative (ISMI) published the ISMI Equipment Data Acquisition (EDA) Evaluation Method document which provided step-by-step instructions for testing and evaluating an EDA interface. Using that document, Cimetrix developed EDATester which automates the instructions defined in the Evaluation Method document. This automation allows testing that would normally take several days to be done in a few hours, or less. 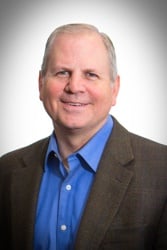