The second video in our Overview of the GEM Standard video series goes into a little more detail on the GEM standard functionality. 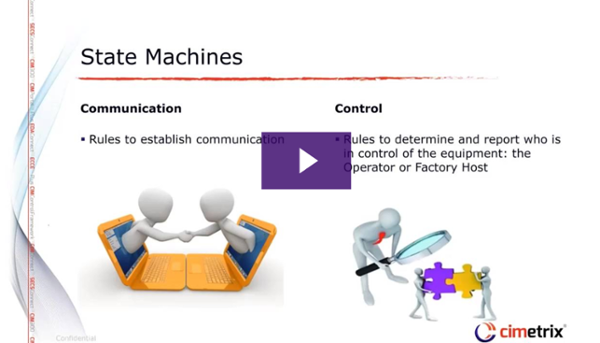 The GEM standard is broken down into two sets of functionality. One is the fundamental requirements.  These are the things that everyone that uses GEM should implement. It gives some of the basic funtionality you want in every equipment and every device that has a GEM interface. Then there are a number of additional capabilities, meaning you can be GEM compliant without using them, but they are available when needed.

The GEM standard is extremely efficient, with messages that are always transmitted in a binary format, which is much smaller than ASCII based protocols. Among the benefits of this is that the network bandwidth is not wasted.

To find out even more, be sure to see the second part of our series today! 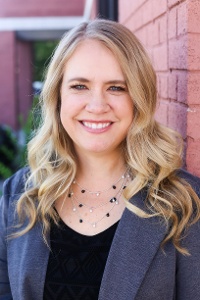