Are we in recovery yet? 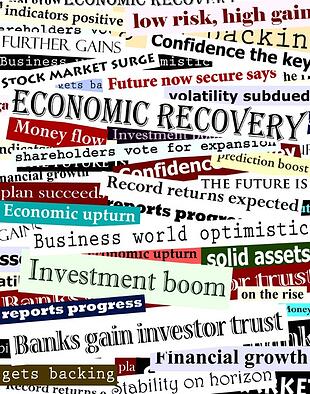 It is starting to feel like a recovery in the semiconductor industry.  Wall Street is saying to keep on eye on semiconductor stocks and even semiconductor equipment stocks.  SEMI just reported that worldwide semiconductor equipment bookings for Q2 2009 were 83% greater than Q1 2009.  Capacity utilization is likely to reach 88% in Q3 2009 according to IC Insights, up from 57% in Q1 2009.   And the SEMI World Fab Forecast is now calling for a 64% increase in fab spending in 2010.  The fear is starting to subside.   Q1/Q2 2009 appear to be the low point for equipment suppliers and we appear to be heading up the hill, but starting from a very low elevation.  I think we are finally in the recovery.

We have a very unique look at the semiconductor industry.  Our customers report tool shipments based on license orders.  And our customer base is very broad including all tool types in the frontend and backend.  We see who is booming and who is busting.  While we would never, never, never discuss individual company progress, I can say that shipments (via way of license revenues) have hit their bottom and are on the way back up.  And we are seeing this in all areas of the semiconductor industry.  It is like seeing a bit of blue sky during the storm, it gives us hope for all.  We just need to give the rest of the storm clouds time to move on….. 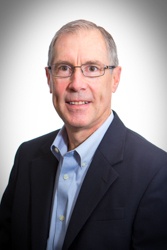