David Warren is the Director of Software Engineering for Cimetrix and has over 20 years of experience as a software developer. He has helped create, develop, and maintain software products for factory automation for many different industries including semiconductor, packaging, surface-mount technology, assembly, and CNC machining. David holds both a bachelor’s and master’s degree in Mechanical Engineering.
Find me on:

Equipment automation is all about creating software that controls hardware—combining individual components into a harmonious whole, with each piece playing its own unique part.  A critical aspect of control is the ability to communicate—and that is where CCF’s ASCII serial driver and IO providers can help you create your equipment application.

The .NET Framework, like many software development platforms, provides built-in support for serial ports and TCP/IP ports.  This built-in support is great for low-level, binary communication, but hardware devices often just need a simple ASCII connection.  For such hardware, CCF’s ASCII serial driver frees you from worrying about the connection and the underlying implementation.  You can focus on the content of the message instead of the mechanics of delivery.  It’s like using a telephone—you want to focus on the conversation rather than worrying about how the sounds are transmitted between the phones.

Another common class of hardware uses signals to communicate.  These signals can be as simple as only having two possible values (think “on” and “off”) or having a range of values, like a temperature.  Each signal also has a direction—it is either an input or an output.  For input signals, the value is determined by the hardware and read by the software.  Output signal values are determined by the software and sent to the hardware.  For example, control software might use an output signal to turn a light on and off, and an input signal from a photocell to verify the light is on or off.  This class of hardware is called I/O (short for input/output) devices and is supported by CCF.

CCF includes support for communicating with ASCII serial and I/O devices to make your job easier.  Don’t spend your time and effort asking the hardware “Can you hear me now?”  Use CCF and focus on combining the parts into the harmonious whole.

Every company that needs software must make a build versus buy decision at some point. Some choices are easy—it makes little sense to build your own office software for word processing, spreadsheets, or presentations. But what if you need software to control specialized physical equipment?

Classic advantages of building your own software are:

Why Not Combine the Best of Both Options? 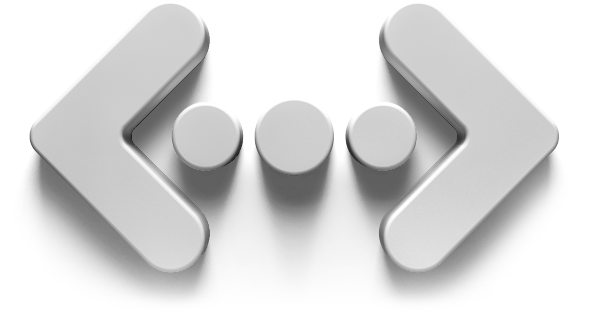 Buying a tool control framework can help you build your own tool control software and still get the benefits of using standardized software. The framework can take care of common problems while you focus on items unique to your specific tool. As a framework, features can be removed, replaced, or even modified as needed. You reduce your costs as well as your time-to-market by using a selection of reliable, field-proven features and including only those that are relevant and add value to your control system. You still retain and build your in-house technical expertise to create competitive advantages in controlling your equipment instead of treating tool control expertise as a commodity.

Using a tool control framework can be a smart way to improve your processes by using standardized software that is easy to customize. So why not consider it as an option for your next project?

If you are interested in downloading the data sheet on Cimetrix’ tool control framework software, CIMControlFramework, click here.♦