EDA Testing – How is this accomplished today??

Over the past several months, we have posted a number of blogs dealing with the testing of SEMI’s Equipment Data Acquisition (EDA / aka Interface A) standards suite. The first of these posts connected the importance of this topic to the increased adoption of the EDA standards across the industry, and broke the overall problem domain into its three major components.

Subsequent postings provided additional detail in each of these areas: To bring this series to a close, this post addresses the “as-is” state of EDA testing as it is practiced today by the advanced semiconductor manufacturers who are requiring EDA interfaces on new equipment purchases and the suppliers who provide that equipment.

For compliance testing, the three options in general use include: For performance and stability testing, there are no automated solutions currently available. The ISMI EDA Evaluation Method does describe some rudimentary performance evaluation procedures, but these no longer reflect the expectations of the customers with many years of accumulated EDA production experience. Clearly a better solution is needed.

Finally, for metadata model conformance testing, the only available solution is the Metadata Conformance Analyzer (MCA) that was commissioned by Sematech and implemented by NIST (National Institute of Standards and Technology). It has not been updated in almost five years, and exhibits a number of known issues when applied to a SEMI E164-compliant equipment model (E164 = Specification for EDA Common Metadata), so it will be increasingly insufficient as more companies require full Freeze II / E164 specification compliance.

The good news in all this is that Cimetrix has recognized and anticipated this emerging need, and is actively addressing it on our product roadmap. If you want to know more about EDA testing and/or discuss your specific needs, please contact Cimetrix for a demonstration of this exciting new capability! 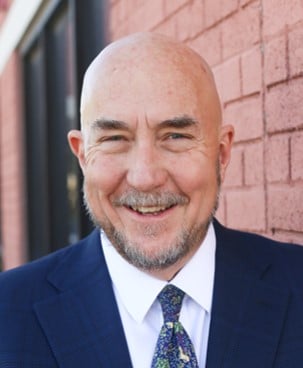